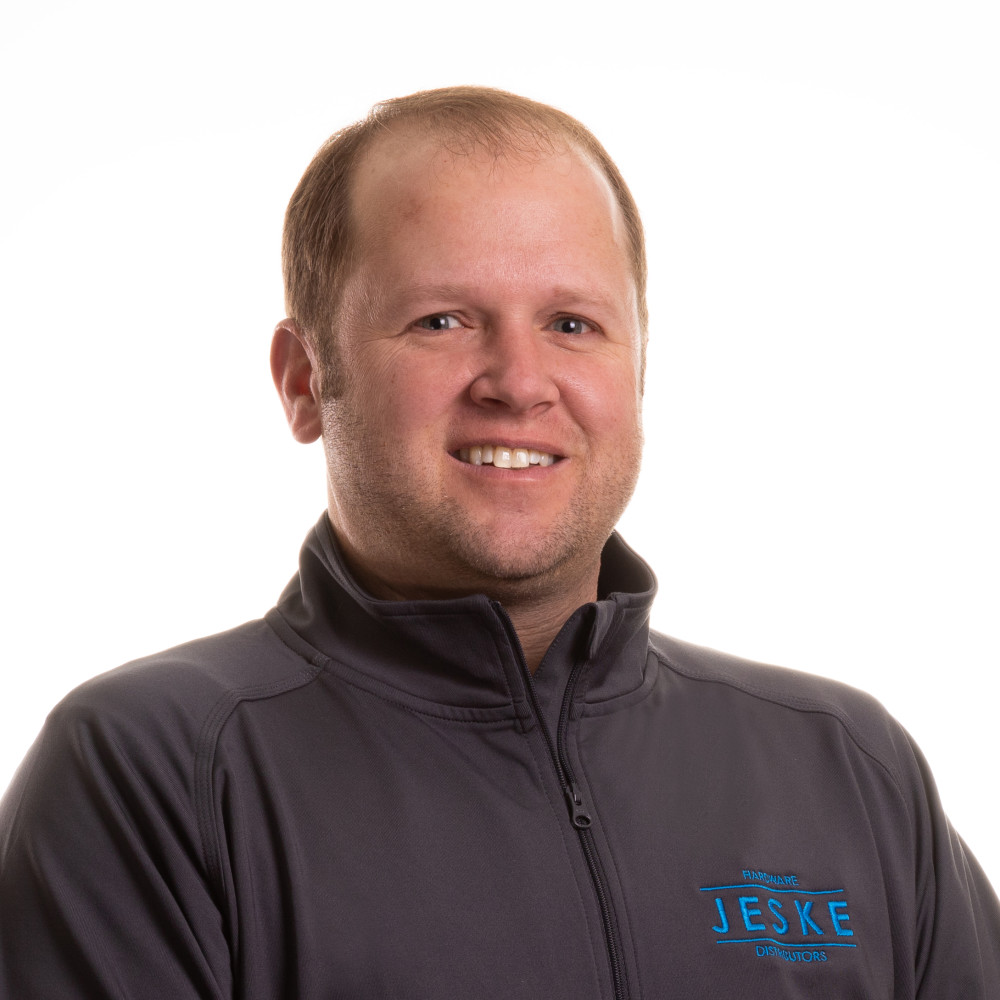 Ryan Nuthals is one of the company’s Project Managers. After graduating from the University of Wisconsin-Green Bay, Ryan started his hardware career with LaForce Inc. in Green Bay. Ryan joined the Jeske team in 2011, and the rest, as he likes to say, “has been nothing but pure hardware magic.”

Ryan is based out of the company’s Appleton office, and his favorite days at the office start with doughnuts or bagels provided by one of his co-workers.