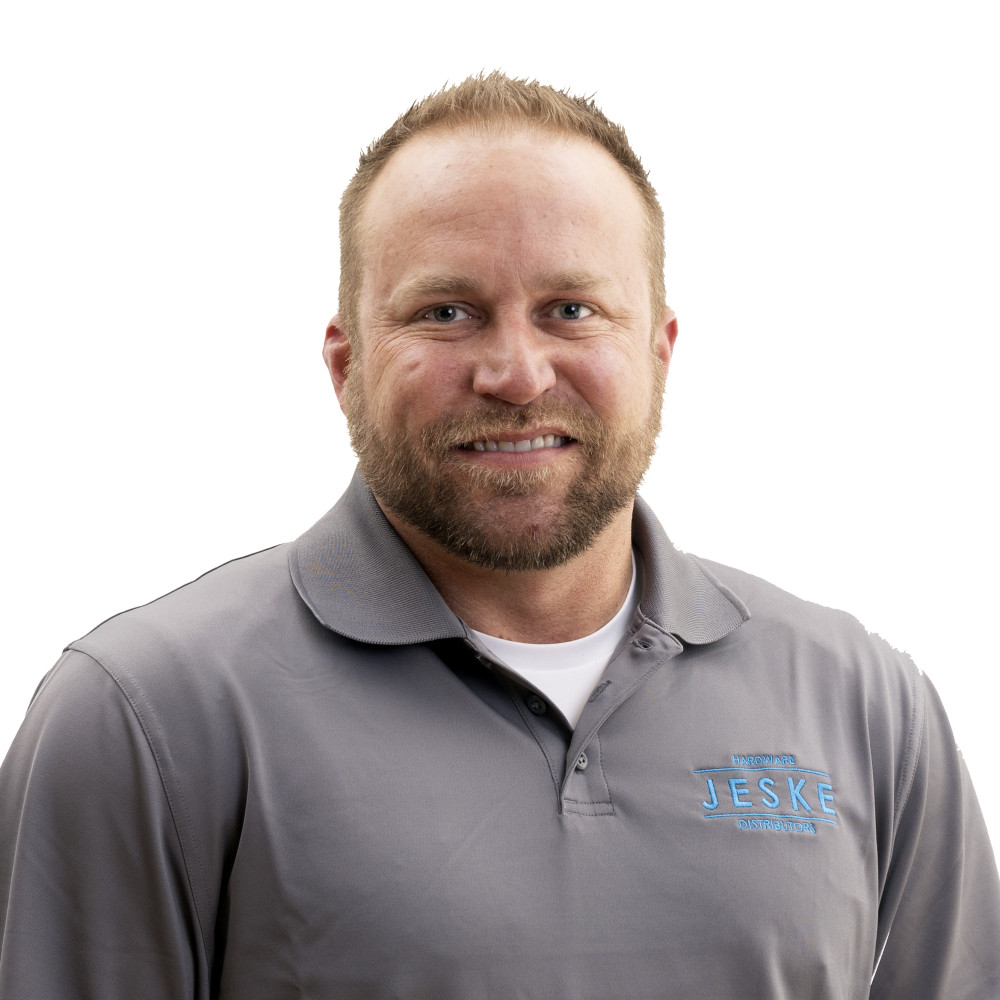 Jesse got his start in the hardware industry during college, working in big box stores, before moving into sales roles at various other companies. He enjoys meeting new people and building relationships with customers as he travels throughout his territory.