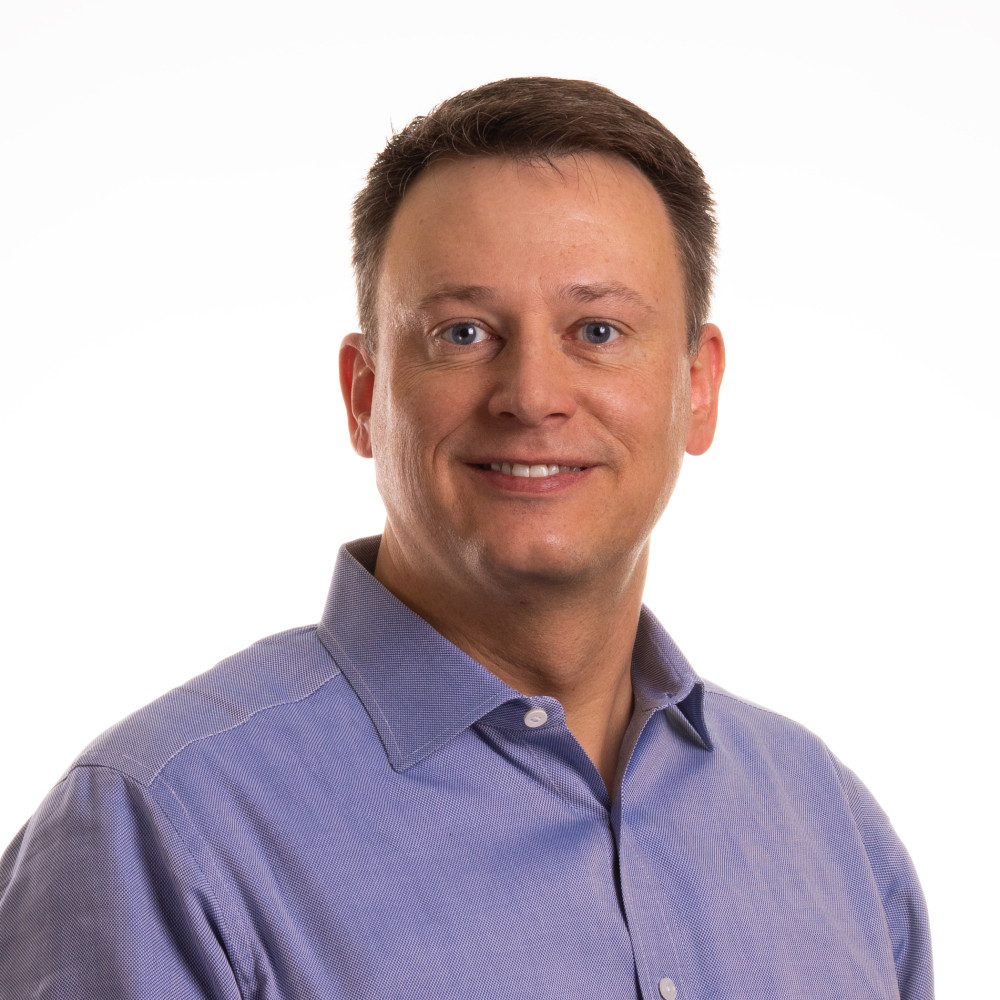 Erich Russ is our CEO. He started with the company in 2004 and took part in a variety of roles before accepting his current position in 2010. Previous to working for Jeske Hardware Distributors, he began his career in the model and hobby industry, specifically in the areas of product development and procurement. A native of the Chicago suburbs, Erich earned his degree in Business Management from the University of Illinois at Chicago.

When asked about the favorite part of his job, Erich said he most enjoys thinking strategically and collaborating with his colleagues. Arguing with the marketing department about the use of an Oxford comma brings him great joy. (Editor’s note: Can confirm!) Books, data science, minutia, and new products grab his attention. He is on the wall of shame as one of the lastplace losers in the company’s fantasy football league. On the plus side, he won it all in our chili cookoff!

Outside of work Erich enjoys watching Cubs games and remains interested in both railroad history and air transportation. Vacationing with his family is a passion and he especially enjoys seeing new places, as well as introducing others to places he has visited. If traveling by air, Erich makes additional connections to stop at airports he hasn’t seen, or to fly on a jet that’s new to him. He has said, “Why wouldn’t you want to connect through Guam?” and has done it three times. What a weirdo.